What Is A Service Mesh?

Cloud-native applications are often modeled as a set of distributed microservices running in containers. Increasingly, these containerized applications are based on Kubernetes, as it has become the de facto standard for container orchestration. One consequence is that most companies that use microservices architecture do not fully understand its implications until they are well downvoted, that is, microservices sprawl.

This exponential growth in microservices creates challenges regarding implementing and standardizing things like routing between multiple services/volumes, authentication and authorization, encryption, and load balancing within a Kubernetes cluster. Building on a service mesh helps solve some of these issues and more. Since containers isolate the operating system from the application, the service mesh controls how inter-process communication is handled.

What Is A Service Mesh?

Service Mesh is a networking technology. It is used as an infrastructure layer to abstract application networking from the business logic of application services. It provides a configurable network layer for communication between services using its API. Service mesh facilitates communication between microservices services using sidecar proxies. The sidecar proxies then form the data plane, and this communication is managed through the control plane of the service mesh. Service mesh technologies include Istio and are often built on Envoy proxies.

Benefits Of A Service Mesh

A Service Mesh extends the functionality of SDN routing features to integrated microservices environments in support of web, mobile, and SaaS application code.

A service mesh can access backend processes and web server hardware that help get in-depth real-time tracking and analysis of network activity.

Developers can script service mesh functionality via YAML files or utilities such as Vagrant, Jenkins, Puppet, Chef, etc., to build powerful automation of web and mobile scripts at a large scale. A service mesh provides coordination for thousands or even millions of containers running simultaneously in the cloud.

What Is Possible With A Service Mesh?

Moreover, it comes with advanced functionalities such as service discovery, timeouts, circuit breaking, client-side load balancing, retries and several others that work in a tandem manner irrespective of the language or framework used to create them.

Service mesh helps you set up a standard paradigm for your microservices by providing a set of networking controls over traffic routing, policy enforcement, strong identification (authentication and authorization), and security (encryption, MTLS). It made it faster and easier to extend new functionality to your applications using service mesh. 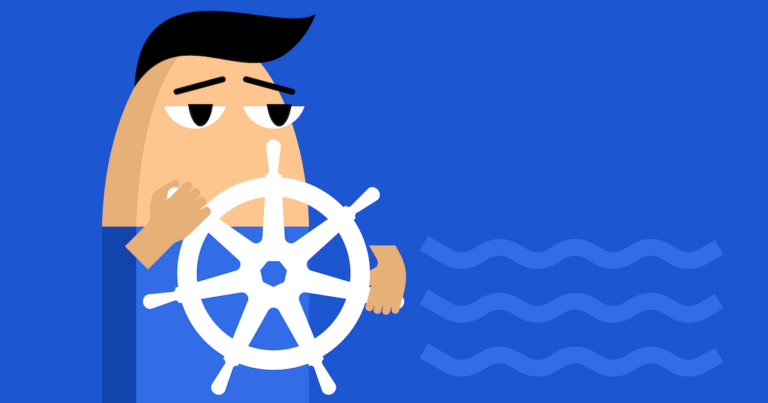 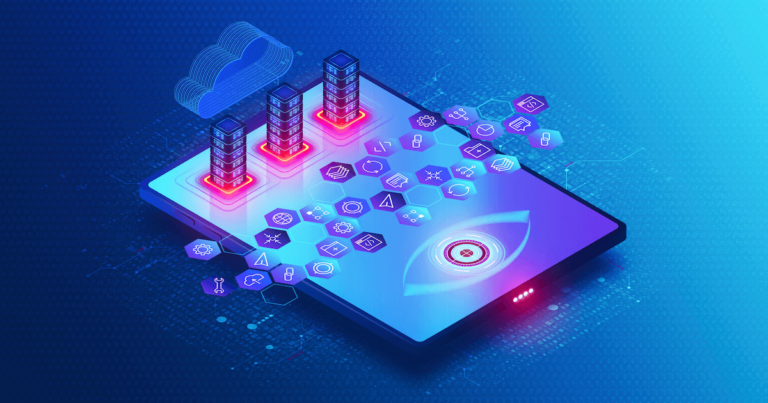