Serverless Computing: What Is It And Why It Matters To Enterprises? 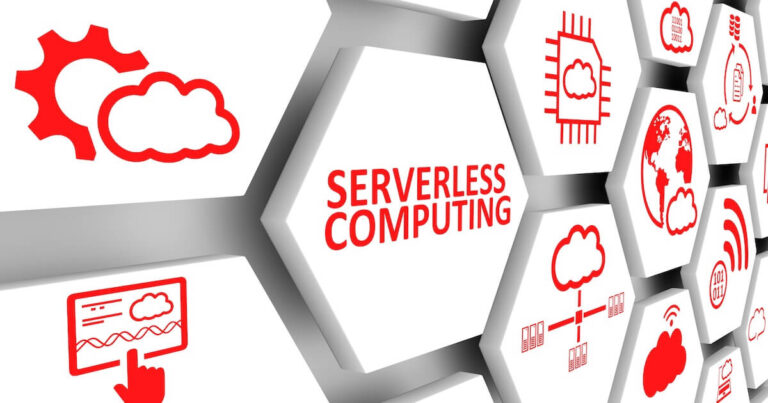 Provisioning and managing the infrastructure of an application consumes the developer’s most productive hours and leaves no time for innovation. Serverless computing solves this problem. It has become a new form of architecture programmed for cloud platforms and is changing the way applications have been built, tested, deployed and consumed. With serverless computing services, developers don’t have to think about the hardware or OS on which their code runs because it’s the cloud providers who are taking care of infrastructure requirements for you.

What Is Serverless Computing?

Serverless despite its name is not the elimination of servers from distributed applications. Instead, it is a style of programming that allows developers to build applications faster without thinking about the infrastructure. Your CSP takes the charge of provisioning, scaling, and managing the infrastructure of a serverless application required to run the code. It significantly drops offload from DevOps teams and lets them focus on solving business problems and adding more value to the organization with code instead of thinking about running code in different environments.

But it’s also important to note here that servers are still running the code. It is just that infrastructure provisioning and management are invisible to the developer in serverless computing. This approach enables developers to be more productive and allows organizations to better optimize resources and stay focused on innovation.

Importance Of Serverless Computing In An Enterprise?

Serverless architecture is widely harnessed by businesses to achieve agility while creating, testing and iterating applications faster than their competitors and building new applications that benefit their customers. There are many more advantages to going serverless. Let’s have a look at the top benefits of serverless computing?

With serverless, enterprises outsource the responsibilities for managing servers and databases. Spending hundreds of thousands of upfront costs for servers has long gone. Additionally, being serverless requires less computing human resources and power.

Another big advantage of serverless is the speed to market. Serverless technologies allow us to build apps, deploy them, and have them running in production in a few seconds. This level of flexibility helps developers write code in whatever programming language they choose.

Serverless computing has very real business benefits. It gives enterprises the ability to rapidly prototype and put the trial of new products or services, then pivots easily based on market response.

With AWS, you have a number of amazing choices to select for serverless requirements such as AWS Lambda and AWS Fargate as computing, AWS EventBridge, AWS Step Functions, AWS SQS, AWS SNS, AWS API Gateway, and AWS AppSync as integration services and AWS Aurora Serverless, AWS S3, AWS DynamoDB and AWS RDS Proxy as data storage services. Serverless computing technologies and services from AWS provide a quick start to any size of business.

Microsoft Azure comes with many serverless technologies and allows building applications faster by eliminating the need to think of infrastructure such as AKS virtual nodes, Azure Functions and Azure App Service as compute resources. Make use of Azure Logic Apps, Azure API Management, and Azure Event Grid as your workloads and integration resources. Azure Blob storage, Azure SQL Database serverless, Azure Cosmos DB, Azure Monitor, and Microsoft Power BI are some other serverless services or resources provided by Microsoft for storage, database, monitoring and analytics requirements of an enterprise.

In the league of serverless technologies, Google Cloud also has some amazing serverless products such as Cloud Run which is a fully managed compute platform that allows rapid and secure deployment and scaling of containerized apps. On the other hand, the Cloud Function which is available as a pay-as-you-go FaaS solution allows you to run code with zero server management. App Engine is yet another fully managed serverless platform provided by Google that enables you to develop and host web apps at scale.

We hope that you understand that serverless computing is the fastest-growing area in software development that no enterprise or startup can ignore. There are top cloud leaders promoting and supporting the architecture end-to-end, enabling serverless computing technologies so as you spend less time on your cloud infrastructure and more time on the solutions that provide the most value to your company. 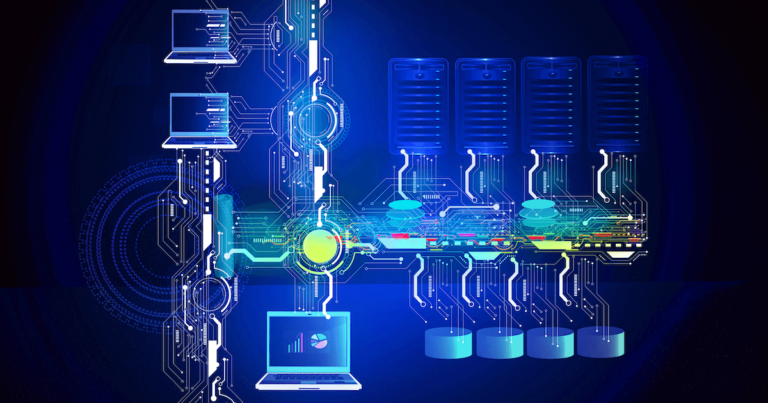 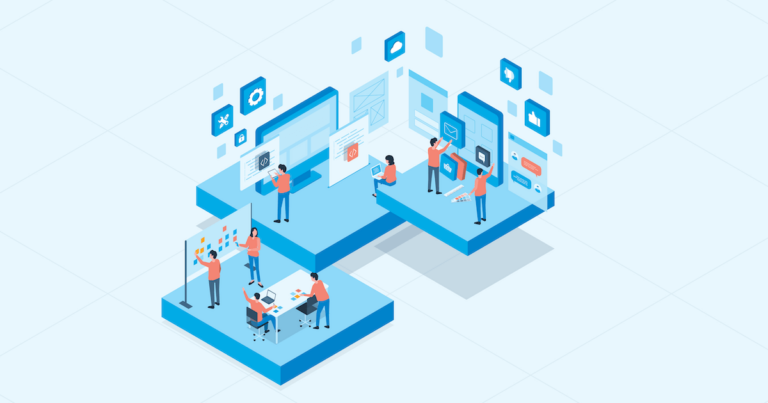 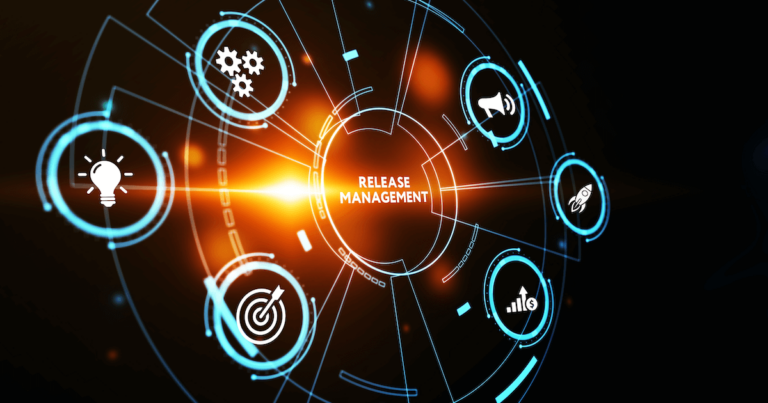 10 Advantages Of Using ArgoCD With Kubernetes