Advantage of Infrastructure as Code With Terraform in Cloud & DevOps 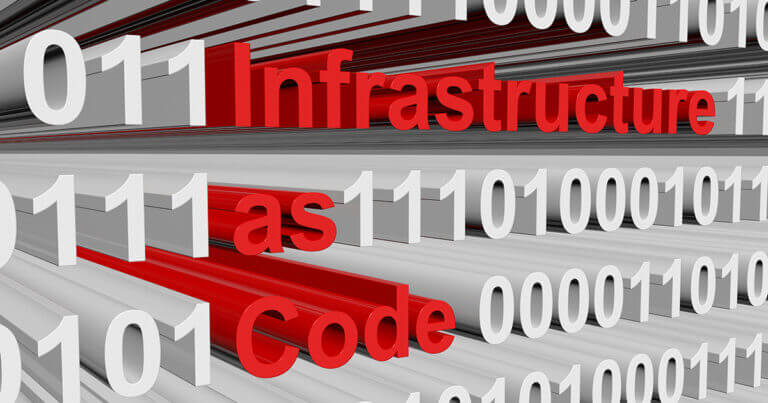 Cloud infrastructure management is a challenging job. Complicated setups of cloud apps can topple over at scale in the absence of the right Infrastructure. However, cloud computing and virtualization tools offer several benefits, and one of the best among all may be improvements in managing Infrastructure in a consistent way that’s easy to replicate.

Infrastructure as Code is one among them that helps developers build an abstraction layer to develop cloud environments with the help of automated scripts. IRC is a simple yet efficient solution for developers working with cloud builds and needs an easy management solution in the long run.

What is Infrastructure as Code?

Infrastructure as Code is a method of managing IT infrastructures such as networks, load balancers, connection topology, and virtual machines through Code instead of manual processes. IaC promotes a descriptive model and uses the same versioning as the DevOps team uses for source code. IRC is used in conjunction with continuous delivery and generates a suitable environment every time it is applied.

Why is Infrastructure as Code essential?

Infrastructure as Code emerged as the best solution to environment drift occurring during the release pipeline. In every data center environment, environment drift is a natural condition since in DevOps, a sheer number of ongoing hardware and software changes continuously. If not done, developers have to maintain the setting of individual deployment environments. With time, each environment becomes a snowflake meaning the existing Infrastructure can not be reproduced automatically. This inconsistency in the infrastructure environment leads to issues during deployments.

Whereas, IaC allows developers to test applications in production-like environments early in the development cycle. DevOps teams that expect to provision several test environments reliably and on-demand, Infrastructure when represented as Code, allow them to validate and test it and prevent common deployment issues. Based on a defined IaC, even the cloud dynamically provisions and tears down the environment at the same time.

Infrastructure as Code allows to deliver stable environments faster and at scale. It enables project development teams to escape manual configuration of environments and simultaneously apply consistency by illustrating the desired state of their environments via Code. IaC helps deploy Infrastructure with a defined path that prevents runtime issues mainly caused by configuration drift. This way, both development and operation teams can follow a unified set of practices and tools that help them deliver applications and support infrastructure reliably, rapidly, at scale.

One of the most significant advantages of using Terraform is that it works with all the prominent cloud providers. Having a skill over this tool allows you to work on any cloud platform and automate the build-out of resources across multiple providers in parallel, regardless of where physical servers, databases or DND servers reside. Additionally, terraform helps provision applications written in any language.

Infrastructure as Code simplifies the cloud journey by bringing automation in IT operations. But the most important thing here is how you adapt to IaC as a declarative approach with Terraform helps you provision as well as receive the exact end results as you expect from the automation. 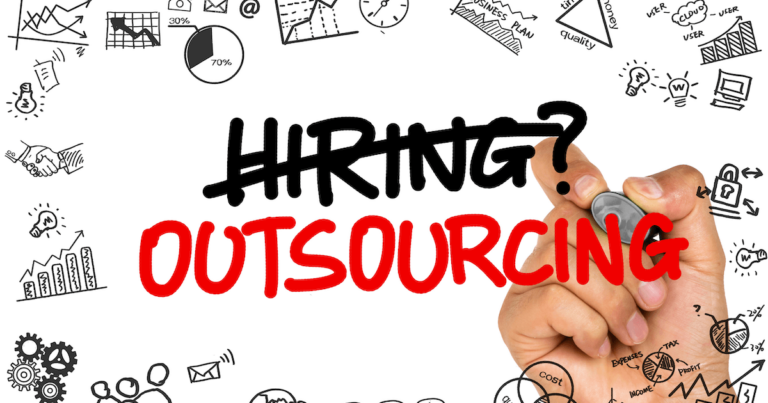 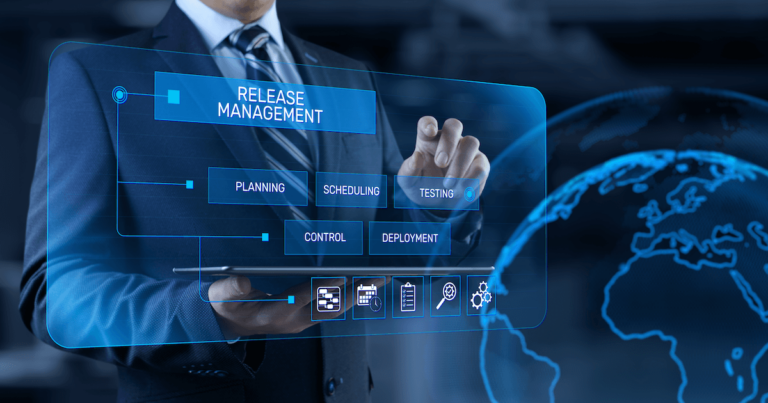 Benefits Of Continuous Integration And Continuous Development In DevOps