Companies whose business operations rely on data-intensive applications must spend enough time determining how to best implement and maintain them. Among many biggest decisions is choosing the best platform for storing and delivering the application data.

Relational databases or SQL databases have a long history of serving as primary data stores and backend for enterprise applications such as banks. However, with the evolution of the internet and cloud computing technologies, the proliferation of data has increased drastically. It has led companies to turn to better solutions since the proliferated data is generated in abundance as unstructured and semi-structured formats.

Now, NoSQL databases came into the picture. Despite that, IT teams continue to support traditional workloads, often in conjunction with their modern applications, without understanding the appropriateness of database systems for particular use-cases. SQL and NoSQL databases have advantages simultaneously disadvantages. Nonetheless, both are different in how the database is designed, the logic used to store data, and how applications access them.

Only by bringing clarity to the advantages, disadvantages, and use-cases can a company or IT team make an informed decision about the type of DBMS development that will best fit their workloads in the present and the foreseeable future.

What is SQL Database?

Also known as a relational database, SQL (Structured Query Language) database is a simple yet powerful relational model and used for querying and manipulating the data by organizations in multiple enterprise applications such as to track inventories, manage vast amounts of customers’ sensitive information, and process e-commerce transactions. In SQL databases, the SQL language is the engine that enables developers to perform CRUD jobs such as creating, reading, updating, and deleting records within the database.

What is NoSQL Database?

As the word suggests, a term is generally taken to mean “not SQL” or “not only SQL.” Hence, the NoSQL database is also referred to as a non-relational database that does not follow the SQL data structure of tables. Due to the flood of unstructured and semi-structured data, organizations require faster data manipulation techniques and processes to deal with the rise of big data that NoSQL deals with easily.

NoSQL follows the BASE system (basically available, soft-state, eventually consistent). NoSQL is more flexible and scalable than SQL databases as it does not adhere to the rigid schema structure inherent in Relational databases. Another interesting thing about NoSQL is that they are not restricted to a single data model, just like traditional databases. With NoSQL, four data storage models have emerged: Key-value databases, Document databases, Column-oriented databases, and Graph databases that are supported by JSON documentation. Each type of NoSQL database has different applications to an enterprise, depending on the workloads they want to support. Popular NoSQL databases include MongoDB, Apache Cassandra, Apache HBase, CouchDB, Neo4j, RavenDB, Redis, DynamoDB, and others.

Difference Between SQL And NoSQL Databases

As easy as it may be to compare SQL and NoSQL databases in this way, the differences between them are not always so black and white. Vendors are constantly adding features to make their products more universal. For instance, MongoDB is now built-in with capabilities that multi-document ACID transactions. Moreover, MySQL now uses a native JSON data type to store and validate JSON documents.

The decision between SQL and NoSQL will largely depend on the workload you support and the structure and amount of data. However, you must also consider differences in the database products themselves, such as maturity, stability, license fees, vendor support, and the involvement of developer communities.

In the meantime, the following table provides some general guidelines you can consider when weighing one type against another.

Remember, these are just guidelines. You should consider each use case individually, considering the size of your data and workload requirements. Keep in mind that you are not limited to one database type. Some organizations have used both SQL and NoSQL database systems in their applications to address diverse business concepts and make it possible to get the best of both worlds. Additionally, database technologies constantly evolve, with new variables regularly being added to the mix. Hence, first understanding your own business needs and then determining the database development technologies will be key for successful implementation.

Regardless of how the industry is changing, one thing is certain: the more you get familiar with your data and the available database options, the more informed decisions you can make when selecting a database system, and the better you will be able to move forward with your workloads. 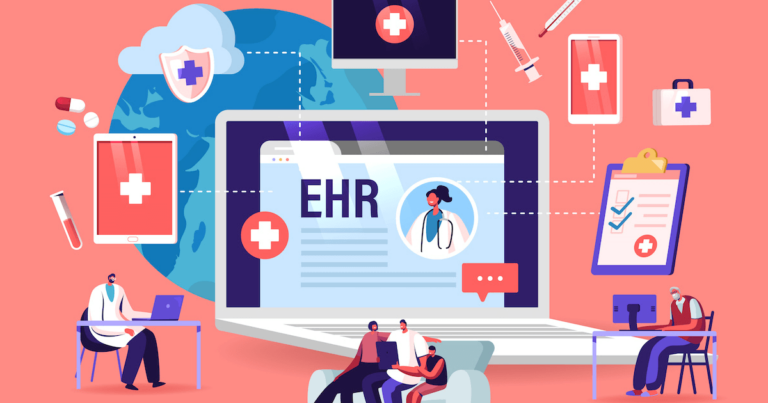 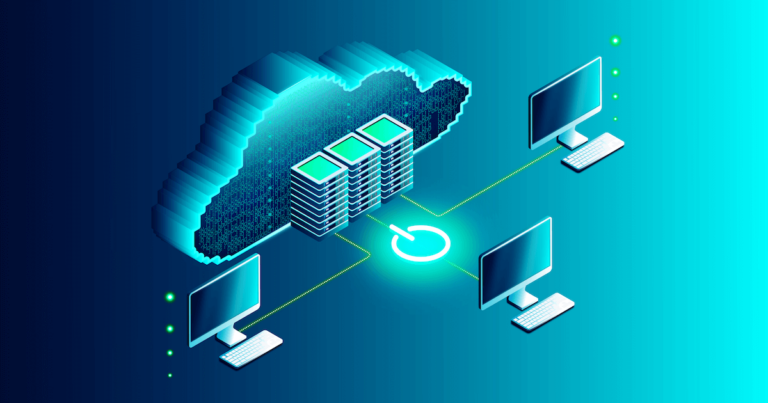 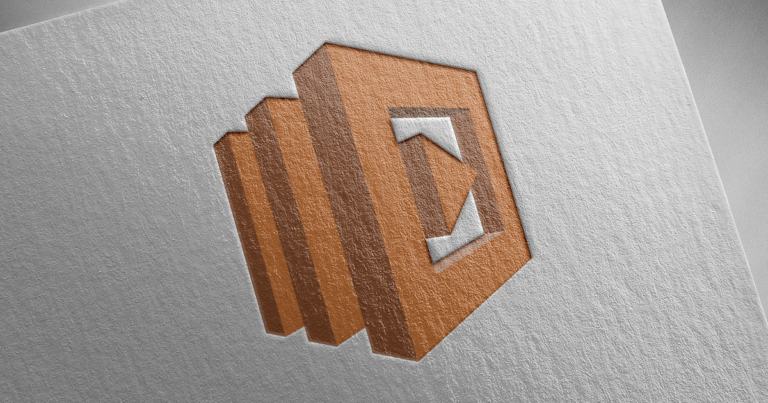 What is AWS Lambda?